Platerite started in August 2008, after it took over a long standing company from 1998 originally known as Inotec.

Platerite prides itself with the fact that they still have most of the original employees form 1998 resulting in an abundance of knowledge and expertise available to the Metal Finishing Industry.

Lizette Eksteen, the owner of Platerite and an executive member of the South African Metal Finishing Association (SAMFA) has made it Platerite’s mission to give the best quality service at an exceptional turnaround time without compromising quality.

Most of Platerite’s employee’s training has been done through SAMFA giving them the knowledge and expertise to deliver an exceptional product every time. It has also given the employees the ability to not just do the job but to give our clients sound advice too. The Platerite employees considers themselves as an exceptional team and are extremely proud of it. 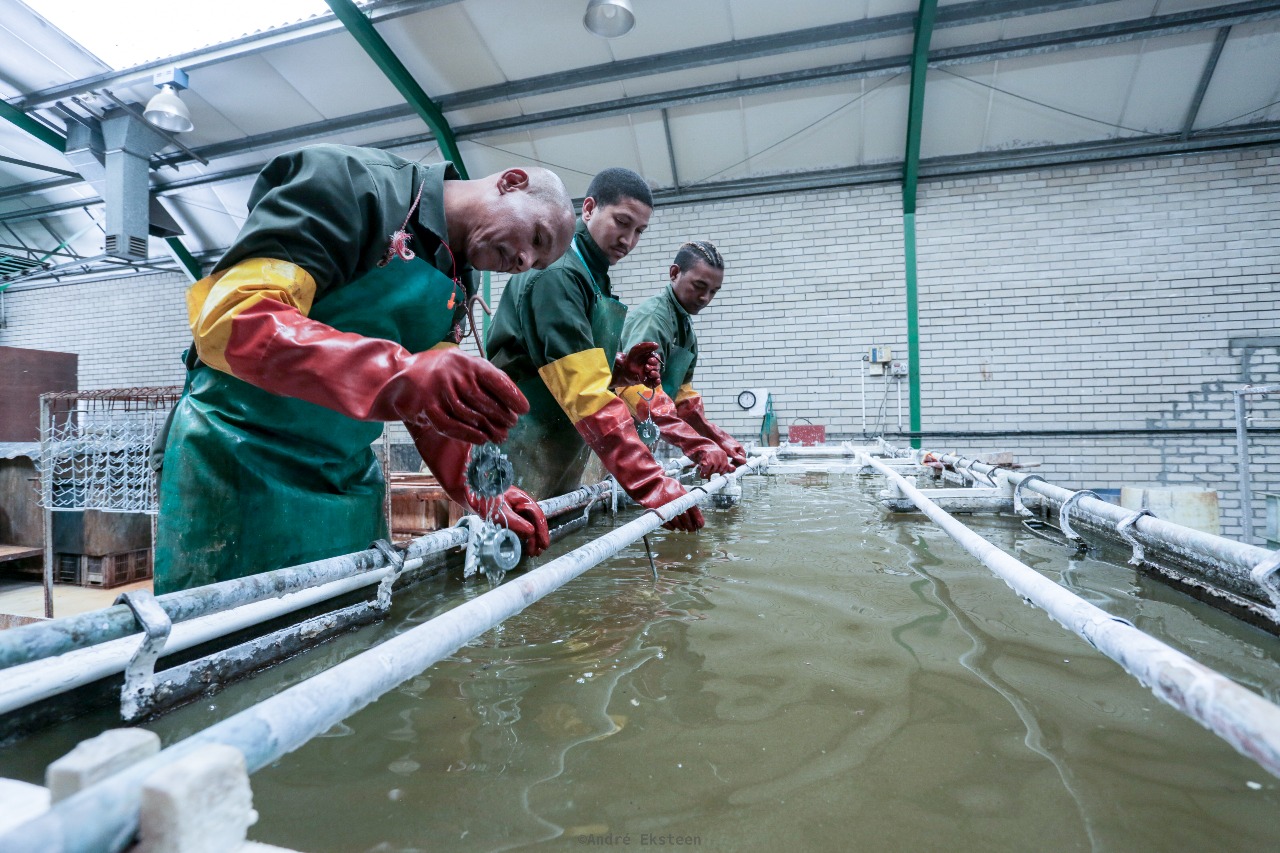 Meet our experts and their specialities 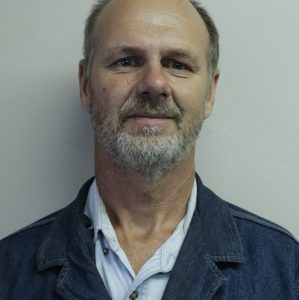 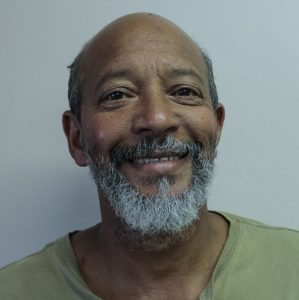